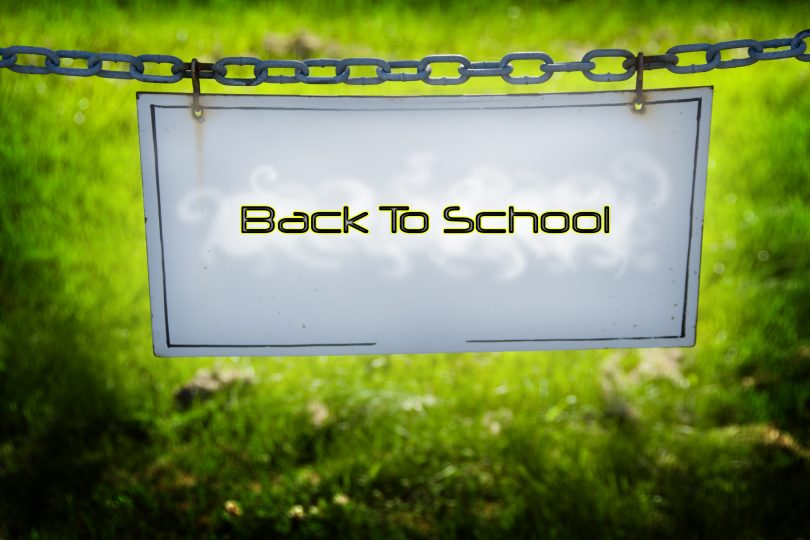 The Financial Times ran an opinion piece a short while ago on the question of whether learning a language besides English is still worth it. Let’s leave aside the problem that the article focused only on the Western world and did not include an Asian or Chinese perspective. The main argument against learning anything but English was that the whole world runs on English. This means that unless you are really proficient in a foreign language, it’s really not of use in the context of business. Time put into learning it would be lost, as your counterpart will likely revert to English instead of putting up with your broken sentences.

What to Do as Gen Z or Millennial?

Let’s take a closer look at the issue. Let’s assume that you have an advanced command of English, be it by birth or education as a non-native. Moreover, let’s also assume that you are now in your twenties or even thirties (as the cost-benefit ratio is very different for kids). Should or shouldn’t you learn a foreign language, and if so, which one? Let’s first address the issue of costs of learning a foreign language, then benefits, before trying to find a conclusion.

There are several major costs, if you take your language quest all the way to fluency.

From Free Apps to Language Teachers

The first expense you run into is taking foreign language lessons. Sure, you can start out by using free lectures on YouTube or play with acclaimed Duolingo. Another alternative is using low-costs apps like Babbel – they are highly rated and are a very enjoyable way of getting the basics into your head. Millions of language learners have used them. They keep you going by using gamification and other elements to make you come back to them. But there will probably come a point at which you’ll need to dole out some money for a teacher, a group class, learning material, or even a trip abroad to immerse yourself in a place your language rules.

In order to truly test your skills, you might want to sit for a test. There are tests for each level and language, for general knowledge, and specialized vocabularies such as business, healthcare, tourism, you name it. The EU has harmonized  language learning, its course material, and classification of tests. For example, the level B2 means that you have sufficient skills to study or work in a country. You can take tests in French, German, Spanish, or any other language of the 28-country bloc. Exam fees for each of the six levels (A1, A2, B1, B2, C1, C2) might be between $100-300, not counting preparatory classes.

Spending Thousands of Dollars on Spanish

The money I have spent on Spanish over the years is in the thousands of dollars. It just adds up. First, it was books for a free class offered by a university. Then it was spending time in Buenos Aires and Guatemala to really ramp my skills. Now it’s one-on-one interaction via Skype. Additionally, there have been test preparation expenses and test fees to get the DELE B2, the language diploma from Instituto Cervantes, the Spanish state-authorized language and cultural institutes you can find around the globe. Sometimes I even paid twice for the same thing. I took a break from language learning for a year or two, forgot half of what I had learned, then needed to dole out more cash to get back to where I had been earlier.

The Biggest Cost – Your Time

The second type of cost might be an even bigger barrier – your time. As a busy professional or diligent worker bee, your time in limited. Not only that, but you might not have the energy and will to spend your free hours on education. It’s not only the lessons, but the homework, vocabulary training, grammar exercises, and everything else you must do to improve your language skills.  As you can probably guess, the less you time you spend on your quest, the longer it will take to get to your desired level of mastery.

This bring me to the third cost – opportunity costs. Shouldn’t you rather learn coding? Or what about improving your speaking skills? Maybe going to cooking school trumps it all as your beloved will surely pay you back handsomely after hours for your eagerness to please her in the kitchen.

There are several obvious and hidden costs to learning a foreign a language as an adult. No matter how you do the math, it’s several thousands of dollars or Euros and a lot of time. Strong arguments, I admit. But the next post will look at the benefits of learning a foreign language.