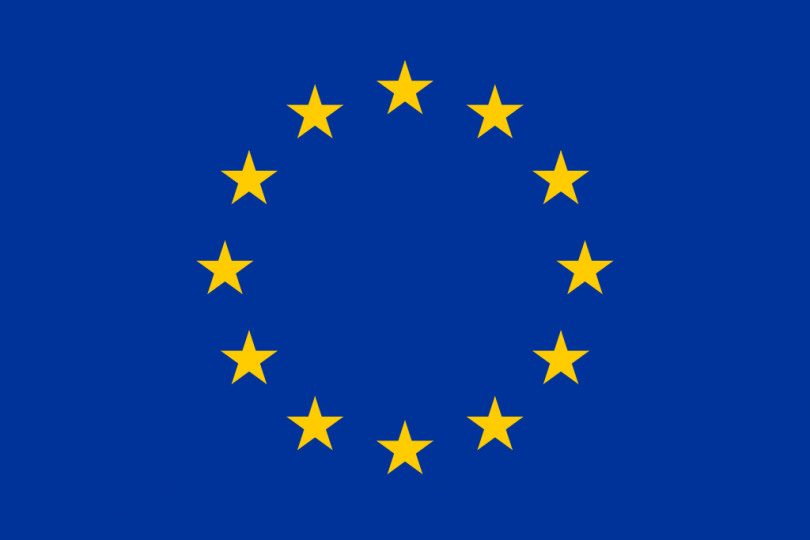 When you read the press about the EU, it’s often about disagreements between member countries, migrants from Africa trying to cross the Mediterranean Sea, BREXIT, problems with the Euro or weak banks, or high youth employment in some southern European countries. What is lost in all this are the many things that make the EU and its 28 members an amazingly successful integrated zone with countless benefits for its 500+ million inhabitants. I can come up with 9 reasons to be bullish on living in the EU, i.e., 9 reasons to be bullish on the EU’s future. If you are not from the EU, opportunities are abundant, and overall there are many different visa and residence options available for those without the great EU passport.

When WWII ended in 1945, millions had been killed. Not for the first time: WWI and smaller wars throughout European history have always made living on this continent perilous. This time, however, smart politicians pushed the agenda of binding European countries together with trade and services integration and free movement of people. Look at the evolution of this peace project into the current EU, and you will realize that we’ve now had over 70 years of peace and an integration of former enemy countries for the benefit of all. We should be thankful and put issues and disagreements among member states and critique of the EU bureaucrats in perspective.  Expect peace and prosperity to continue.

2)    Deep Integration and More to Come

When I teach my class “Doing business in the EU,” students are always surprised by the deep integration and many policies that aim to make the EU more competitive, more integrated, and ultimately a great place. Take examples like protecting consumers’ data privacy, ending exorbitant bank fees and roaming charges, supporting structurally weak economic regions, and investing in cross-country transportation networks – the integration work is multi-fold and an ongoing process. The Schengen Area allows for passport-free travel among its members, the Euro makes currency conversion a thing of the past, and nobody needs a student or work visa to live in another European country. In my parents’ retirement home in Germany, many service providers come from Greece or Poland, which is as normal as having German staff. Moreover, as a totally random observation, there are probably more Italian than German restaurants in Germany.

Just a few weeks ago, European Parliament elections took place. Citizens in all EU countries could vote. They turned out be very interesting, but boring for the media. The latter was longing for some radical change, a big story on how the European population might shift to the far right or left, and expected some kind of parallel voting behavior across countries. This was not the case. The news of the elections was that countries voted very differently. Of course, you might pair some together (e.g., those that voted socialist), but overall no clear picture emerged. Here you see the strength of the EU. There is no overall ideology that might destroy the EU from the left or right.

You might have missed the great revival of fortunes in Southern Europe. Ravished by a debt, banking and housing crisis in 2011-12, unemployment skyrocketed, many young people emigrated, and the future looked dark. Fast forward to 2019 and you see a different picture. Portugal is booming beyond belief, from tourism and the cork sector to start-ups in Lisbon, it’s capital. Spain’s global companies are doing just fine, and Greece’s stock market has been on a tear. Italy is working hard to get out of a multi-decade funk with innovative policies. It seems to be an exciting time to be in Southern Europe, where the economic upswing is your friend.

Europe is full of amazing global champions. Pick any industry but Silicon Valley-style high-tech, and you will find a company that is a world leader in its field. French MNCs are leaders in luxury goods and water management, British companies in pharma and financial services, Germans in cars, chemicals and machinery, and Spanish in energy and tourism. Italy offers infrastructure, fashion, and wine. These are only a few examples, and even smaller European countries have very successful large and smaller companies. This diverse landscape allows a potential skilled immigrant to the EU to find the perfect spot.

Are you a digital expert? Go to Tallinn and start up in Estonia. Fancy a cool city? Join the start-up scene in Berlin. Like to surf and not spend much money? Lisbon or Athens might be for you. Everywhere you look, cities and countries are promoting start-ups in the EU. For non-EU entrepreneurs and those that want to become one, visas are relatively easy to get.

The EU has just concluded its free-trade deal with Mercosur, the large South American trading bloc. This comes shortly after having signed up Canada, Japan, and others. While the US is retreating and erecting barriers to trade, the EU is integrating more into the world economy. This should mean more opportunities for both people and companies within the EU and its ever-growing network of free-trade partners. Whether you work in a start-up or are the CEO of BMW, the trend is your friend.

Can it be an accident that more Americans study at European MBA programs? No; European MBA and other master’s programs are often taught in English. They offer real diversity of students, and the option to work in the EU for at least a few years without the risk of being deported. Many universities charge tuition at a fraction of those in the US or Canada. This is a true arbitrage opportunity for Americans who are faced with insane tuition rates back home.

If you enjoy any kind of international experience, then the closeness of the European countries, its mix of people, culture, and languages, is amazing. In my home of Duesseldorf, there is a French food festival every summer, the Japanese organize fireworks, the Dutch come for Christmas shopping, the Greeks run fish markets, the opera singers are from Russia, and there are probably more Italian than German restaurants in the city.  It’s the same in most European cities. Moreover, the Chinese have now arrived and start buying into local real estate and mixing up neighborhoods.

When it comes to climate, you should be able to find the extremes and everything in between. Fancy dog sledding and long dark winters? Head to Finland. Prefer roasting in the sun? All the countries bordering the Mediterranean Sea are waiting for you to spend your Euros. If you’re longing for four distinct seasons, settle in Austria.

Every day you read or hear about the challenges Europe, or the EU, faces. While these challenges are real, the continent allows for great life choices and offers a quality of life that is hard to rival. No wonder that European cities are nicely represented in Mercer’s Quality of Living Survey 2019. Check them out!