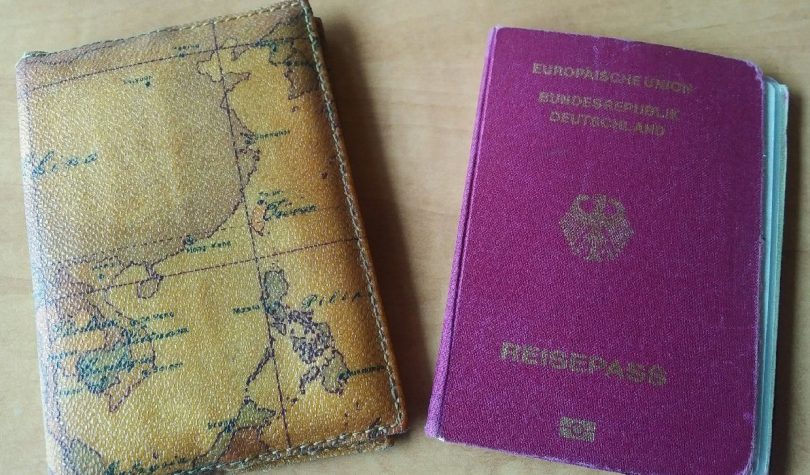 As outlined previously, a country is like a big club with membership rules. It sets criteria for visas and immigration. We can classify countries by their biases towards which type of immigrant they prefer. When counting, I came up with 8 immigration systems you might face when emigrating – family-based, merit-based, money-based, needs-based, cultural-based, former empire-based, retirement based, and open / random. *

Don’t assume that you can bring in your wife easily. It depends on the country. The US has traditionally been more family-friendly in terms of immigration (read: green card issuance) than, let’s say, Germany or Canada, where language and other hurdles might be put up. In Germany, for example, your non-EU spouse needs some decent German language skills before she will be accepted, no matter how educated or rich she is.

Canada and Australia are good examples of merit-based immigration systems. They use a point-system to screen immigrants by desirability. Canada considers the “best” immigrant to be well-educated (i.e., his education paid for abroad), between 26-35 years old (i.e., prime age to start working and paying taxes), healthy (i.e., expected not to tap the generous health care system for a while), and already has a job arranged.  Similarly, in Australia being under 50 and working in an approved profession is key.

Invest in real estate, “donate” some money to the state, or invest in a development zone designated by the state. This will give your family residency rights or immediate “economic citizenship.” Started by various Caribbean countries and the US (EB-5 visa), these investment schemes have recently become quite popular in some southern EU members. The “Golden Visa” programs in Portugal and Malta are based on this system. Governments love selling access to rich non-EU citizens who are happy to invest and/or pay up for the rights to live and work in the EU.

In a needs-based system, there is either a list of professions that are encouraged or exclusively permitted to apply for a visa, or companies have to first prove that none of the country’s own citizens could be found to fill the job. These elements might come alone or as part of a merit-based system, as in Canada or Australia. It is interesting to note that Germany just passed a law to abolish the “find an EU citizen first” proof in order to lure more high potentials to the country.

In this context, “culture” includes religion. Poland is one example; it has no trouble accepting hundreds of thousands of Ukrainians (a non-EU country) to work and reside there, or searching specifically for lower-skilled workers in the Philippines (a widely Catholic country like Poland). In Israel, it helps to be Jewish to gain citizenship. For Arabic countries, being Moslem and speaking Arabic might increase your odds.

We had the British Empire, the Portuguese one, the Spanish Empire, and the European colonization of Africa by various European powers. Guess what? Despite these empires having all been relegated to the dustbin of history, immigration is still much easier if you move within the old Empires’ paths. Be it a British Commonwealth visa or easier immigration into Spain by Latin American countries, it pays to follow history.

Retirees are an attractive category to target and incentivize for immigration. They don’t work, but their buying power and general willingness to do charity work or otherwise transmit their skills is highly sought after. So much is this the case that Panama even offers discounts for retirees on a host of goods and services. For all these retirement visas, you usually need to prove some form of monthly income from social security, a pension, or investments.

There are also countries where you cannot find a specific tendency. Look at Uruguay. You travel there as a tourist, then apply for residency while there. Countries like Colombia have no apparent preferred visa category. Maybe some countries never thought about preferences, or not many people wanted to come.

Most countries have a preference of whom they like to attract or accept to work and/or live there. If you think about emigrating, take a close look at various countries to see where there could be a match. There is no point applying if you are not a desired match. Go where you are wanted.

*Disclaimer: When it comes to visas and immigration, I urge you to get legal advice from a trustworthy source / professional. Rules change frequently, and the devil is in the detail. This article is intended only to give you a high-level lay of the land to help you make sense of what you might encounter. Also, no immigration system is black or white. While this article introduces some archetypes, most countries have a mix of systems, but with different focuses. Links in this article to private services are no act of endorsement but provided for convenience only; no compensation is received.