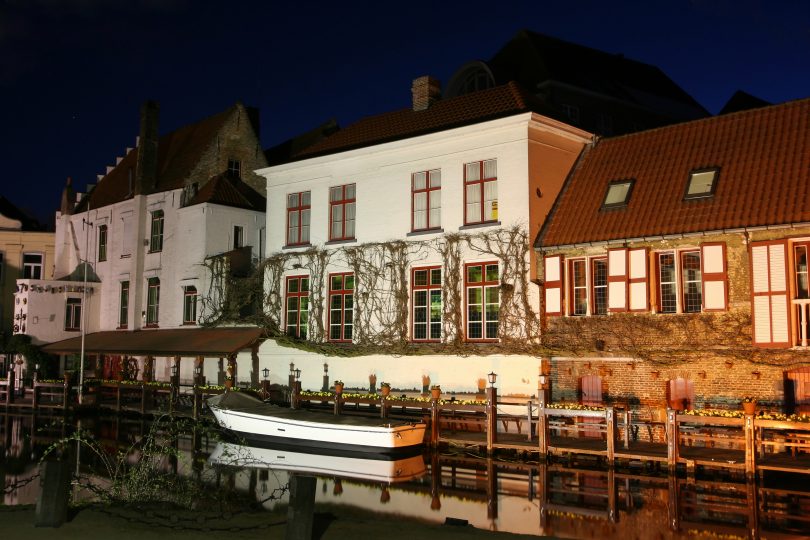 I admit my bias, but nothing beats living in a big city. Ideally, a cosmopolitan city – Miami, New York, London, Singapore. You get the idea. When graduating, many students leave their university towns to start a new job. Some students have multiple job offers in this humming economy. Thus, how do you decide between an attractive job offer in Waco, Texas and another one in Boston, Massachusetts? Let’s take a look at the lure of a big city versus the attractiveness of Smallville, and why going to a small city might be a costly trap.

Worldwide, more and more people are flocking to the big cities. Think tanks like McKinsey’s Global Institute or PGIM have published their research about current and future trends, and put them in videos and white papers. I highly suggest you spend some time internalizing their assessments and predictions about the megatrend urbanization and how it might impact and benefit you. But before you move to London or Shanghai why not take a look at something smaller. Waco, Texas or Syracuse, NY, comes to mind. Or if you feel agriculturally minded, pick any town in Idaho or Iowa.

Many small and medium-sized cities – let’s define them as anything below 500,000 inhabitants – might offer their residents some great features: low housing costs, well-managed infrastructure without traffic gridlock, local arts, an array of delicious mom-and-pop restaurants, an attractive college or university that is well-known in at least one subject matter. There should be a at least a few local employers around that are well-respected and offer decent jobs. If located in the sun belt or in a state of low taxes, retirees or some cool start-ups might set up shop there. Crime rates are low, schools have good standing, and life is peaceful.

What could be wrong with this picture? Nothing, except that this quaintness comes usually at a steep price.

The Small City Dark Side

One common issue is a lack of opportunities and a salary trajectory far below anything you can have in a large city. Employers don’t have to compete among each other with great salaries because there is nowhere to go. If you are the only machine manufacturer in town or the only regional bank, the probability of an underpaid employee joining a competitor across the street is low. Compare that to Boston or New York, where you can interview for a better job during lunch break.

Then there is the lack of dating life. The dating market is like any other market. Supply and demand determine matches. Let’s assume you have special wishes for your significant other, be they related to religion, race, culture, language, or sexual practices. It might be impossible to find your match in Smallville. No job might be great enough to compensate you for the loneliness at night.

But it gets worse. If you decide after a few years to leave Smallville for the big city, you might be up for rude surprise. City folks might question your capacity, skills, and endurance to make it in New York. Amazing, but true – when I interviewed for a job in New York City while living in the cosmopolitan city of Toronto, a hiring manager in New York questioned my capability of making it there. “You don’t come from a big city…nothing compares to New York,” she said. I was stunned. You can imagine the same response for someone coming from Waco at age 35.

Then there is the salary gap. While your Waco salary and its annual increase might have served you well in Texas, similar jobs might pay double or more in a cosmopolitan city for reasons of taxation, living costs, and competition for employees. Will anybody double your salary when descending into a cosmopolitan city? Unlikely.

Here is the inconvenient lesson learned. It is extremely difficult to move from Smallville to a much larger city later in your life. The reverse is not true as it is always easy to downsize. Nobody will ever question the high salary you earned on the East Coast nor whether you could make it in New York City before settling down in Smallville.

When deciding where to live, especially early in your career, think carefully before accepting any job in a small city. There are only three exceptions. One, your Smallville is part of a city cluster, kind of a satellite to a big city, and still in driving or commuter distance. Think about the Tampa area in Florida. Two, you are following a very specialized career and the place or company you work for is nationally or even internationally known. This is often true in Germany, where global industrial champions are family-owned companies in the middle of nowhere. And last but not least, your sweetheart for life asks you to stay with her on a farm in Iowa. If none of this applies to you, escape the small city trap to a big city. The bigger the better. More about that in our next blog post.